If we talk about the three most popular woodworking tools from Dewalt, then they would be none other than the DW735X, DW735 and the DW734. Although they all are based on the same platform, and most buyers consider them for the same purpose, they all are technically different and are indeed designed for different purpose.

As said, they are based on the same platform, you can find lots of similarities in all of them, yet there are a few differences among them. As a buyer, you should be aware of the differences so that you can easily choose the perfect one out the three of them and use them on your projects easily and effectively.

In this article, we will talk about the factors in which these three tools differ from each other, and in the end, we will conclude by telling you about our pick for the best one out of these amazingly designed planers from DEWALT.

The blades are one of the most important things in a planer that define the usability and efficiency of the planer. Talking specifically about the DW734, DW735, and DW735X, the DW734 has a blade having 12.5” length, whereas the DW735 and DW735X have 13” blades that provide them better cut efficiency and handling when it comes to larger wooden blocks.

So, if you are involved in the projects with larger wooden blocks and need larger cuts then you should choose one of the DW735 and DW 735X. Reversible blades in both the models make them one of the best wood planers in the range when it comes to the cuts quality and larger wood blocks handling.

So, if you were after stability and reliability then the DeWalt DW735 and DW735X are the better choices as they don’t need users to manually adjust the planes to lock down to the workbench.

Cutting speed is another feature that plays an important role to choose a planer. The better cutting speed shows how efficient the planer can be for bigger projects. And how properly they can handle projects for the users. Although most of the planers have one speed at which they operate and the users have no control over it. But if you are choosing the DW735 or Dewalt DW735X you can choose between two-speed settings which eventually help the users to have better control over the projects.

So, if you are involved in the projects that need more control from the users for better perfection, you should choose one out of the DW735 and DW735X instead of having the DW734 which has a one-speed setting.

So, if you were looking for better management, you should choose one out of DW734 and DW735X.

Chip ejection is one of the most important features that must be considered for a smoother surface.However, the DW734has no chip ejection and thus produces less smooth surfaces in comparison with the DW735 and DW 735X. So, if you were looking for better performance and efficiency, then choosing one of DW735 and DW735X would be a better choice for you. This makes them a better value for money if we talk about the overall performance.

Cut per inch is another thing that you must look for better and faster performance. And as the DW734 has only single speed selection which is 96CPI, you can choose the 735 or 735X which have two-speed selection  96CPI and the 179CPI. So, these two provide better control over the project and if you are involved in projects that need to work in two different speeds, you should choose one of these two for better performance.

These were the major points where the three DEWALT planer hugely differs from each other, and these are the major areas that let you decide that which of these is a better choice for you. And although the choice of the perfect woodworking planer is a matter of personal choice, we think that the DEWALT DW735 is relatively a better choice of the three due to a more stable body and better handling.

Along with the above-listed points, one more thing that plays an important role to choose the most valued products among the three planers is the accessories and attachments. Make sure that you are getting good quality accessories that enhance the overall performance and value of the planer. You can also opt for the combos that are provided exclusively by the stores to get the best value for your money and a better deal than the company is providing to the buyers. Choose wisely and get the best-valued product for your workshop. As, in the end, it is up to that which of these three is a better value for money and performer for your projects.

So, if you were finding it hard to choose the better one of these, make sure that you have gone through the differences and know your needs and budget. By doing so, you can easily choose the most perfect one for your projects. So, choose wisely. 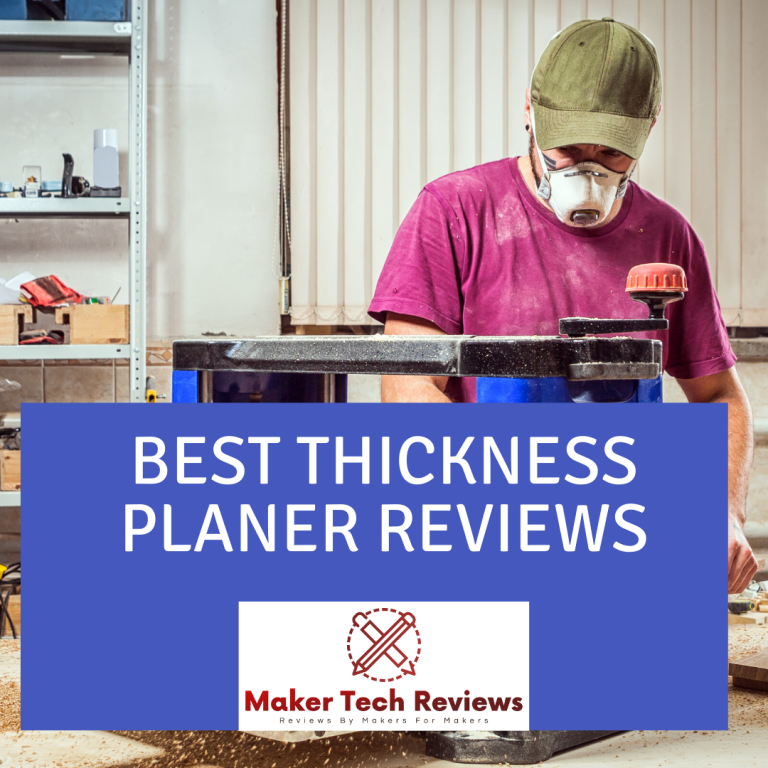 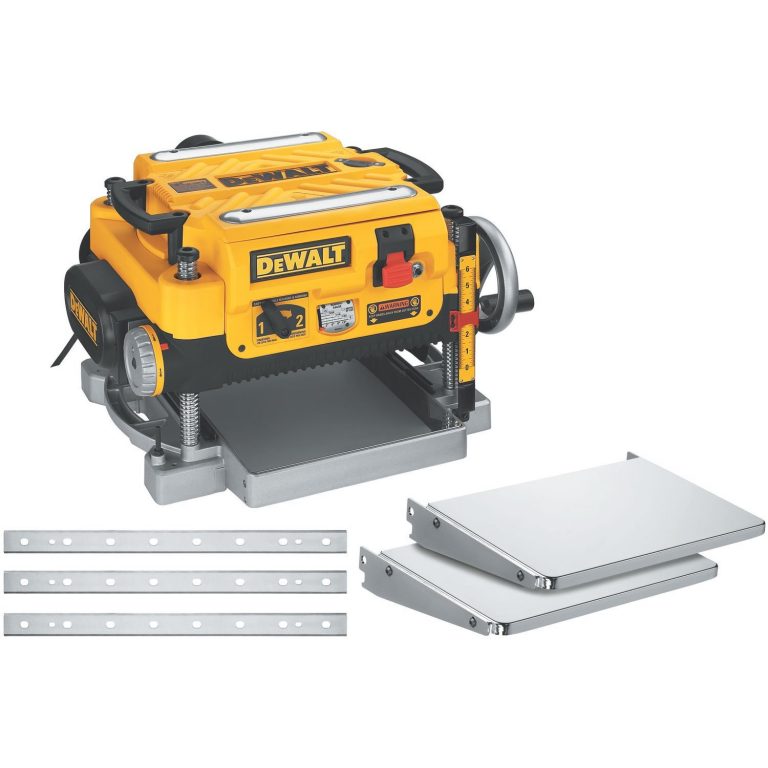 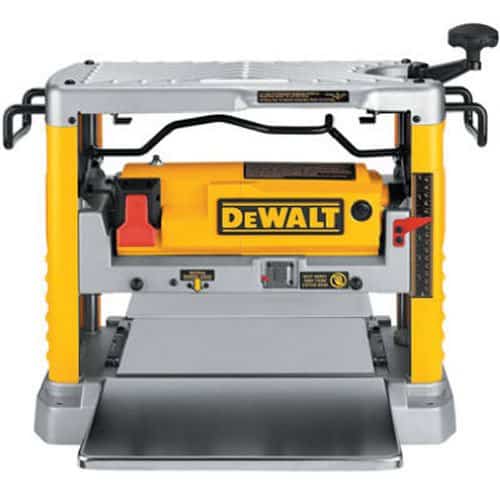 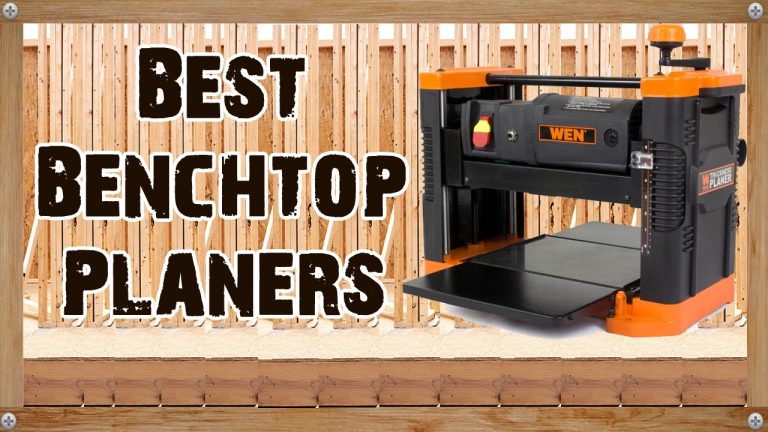