Now, I am going to show you the step-by-step guide of mounting a deck frame to a concrete house foundation. I think it will be a helpful article for you.

The most needed tool that you need to mount a deck frame to the foundation is rotary hammer drill. It will process enough force when you drill. Rotary hammer drill is a superb tool that effectively drills the concrete. Other thing you need is a pressure-treated lumber, wedge anchors, a clamp, a level, a hammer, etc. Besides, you need a miter saw to cut your lumber. A chalk is also helpful to mark the line.

If you want to change your old deck, you can follow the steps. At first, you need to demolish the old one. But before doing this, you have to be sure that the wood of your house is in a good shape, because water leaking around your old deck ledger can damage to your house framing. However, your house support wall and rim need to be good enough to take the weight of the deck. When you remove the old deck, then you can realize if you can use your house rim. If you see that the wall of your house covering behind the rim and looks good, you can use it. But if you see the rotten sheathing, you cannot use it. Remove the rotten area. Do not replace the wood by seeing that it is discolored. You can use a screwdriver and jam it into the wood in some places. If your screwdriver goes through more than ¼”, then you think it is the time to replace it.

Replacing a rotten rim and support wall is a hard job. You can call a carpenter and take his help. However, to attach a deck, you need to follow the following guidelines.

• Drop the ledger level to allow it at least 2″ gap between the deck boards top and the bottom side of a door. By this, water cannot gather and stay under the door sills and cannot ruin the floors.
• Then install the drip cap over the ledger top of entire length. Now fit another strip over the drip cap and also under the door so that it can cover them to protect remaining areas under the door sill. Now mark the gap between the strip and door thresholds bottom. Then install a Z-flashing between ledger bottom and over the siding beneath. Keep a gap of 1/8″ between the ledger’s end and siding ends. Now fill the gap with exterior caulk. It does not allow water to leak behind the ledger ends.
• Now anchor the deck joists with joist hangers to the ledger by filling the hole with joist hanger nails.
• Now drill and sink a 1/2’’ diagram stainless steel screws in every joist space by alternating up and downside to protect the ledger from cracking. Select the screws which are specially for the treated wood in lengths. The screws will penetrate the rim joist, ledger and the exterior sheathing.

• At first, measure the brick sill across the face. Measure a ¾ inch metal curb flashing and mark the length with crayon. Then cut it at the marking place using a metal cutter or use a hacksaw.
• Then take a caulking gun and in it install flashing adhesive and some gutter in a tube. Now apply some adhesive to flashing along it’s inside corner and the equivalent sides. Then keep the flashing have 3″ side above the brick sill surface keep 4″ side that extends down at the brick sill face. Align the two ends of the sill and keep the flashing into the end to end place.
• Now measure the deck board thickness. Most of the boards are 1-1/2inches thick. Now measure the board thickness at every end of the flashing and mark it. Draw a reference line between the two marks for the upper rim of the ledger. Now install a 2/8″ pressure-treated lumber. It is for your ledger board. Now according to the dimension of the sill, mark the length. Then draw a cutting line across the piece’s face. Now cut it with a saw.
• Take the ledger board from three inches from end. Mark the board at 16″ intervals from end-to-end with an extra mark of 2″ from other end. Take a 1/2″ drill and make holes for bolts at the marking point.
• Now attach the ledger flat against the wall. Then align the upper rim at the drawn line. Then align the two end of flashing. Use the holes of the ledger as guides. Then drill some starter holes to attach the anchor bolts into the wall through the flashing.
• Make a mark with crayon on the drill as two inches measurement. Then drill 2″ holes at every starter hole in the brick and flashing.
• Install ½” to 4″ anchor bolt at every hole and use a hammer to install it. Then align the holes of the ledger with the anchor bolts of the outer ends. Place the ledger and fit it to the inner side properly.
• Then keep the washers of the anchor bolts in place and tighten the nuts properly. Make layouts of the joists and mark them for deck. Position the joist hanger and add the joist at the marks.

It is better to take advice from a carpenter. He will help you attach a deck to house foundation. However, if you have a willing, try the right method and you can be successful. 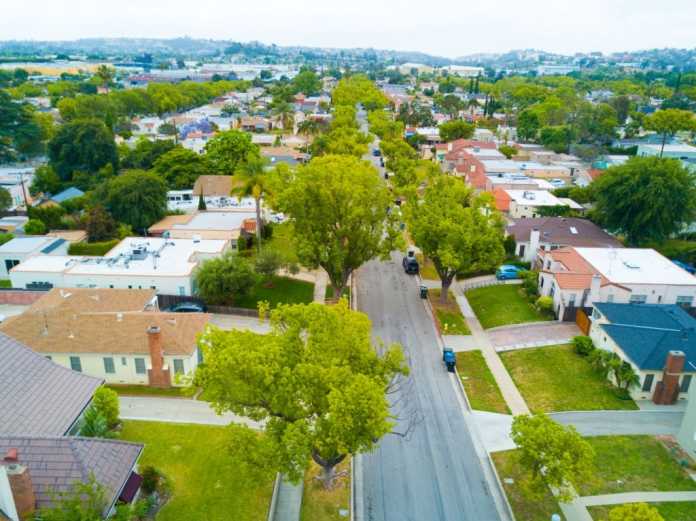 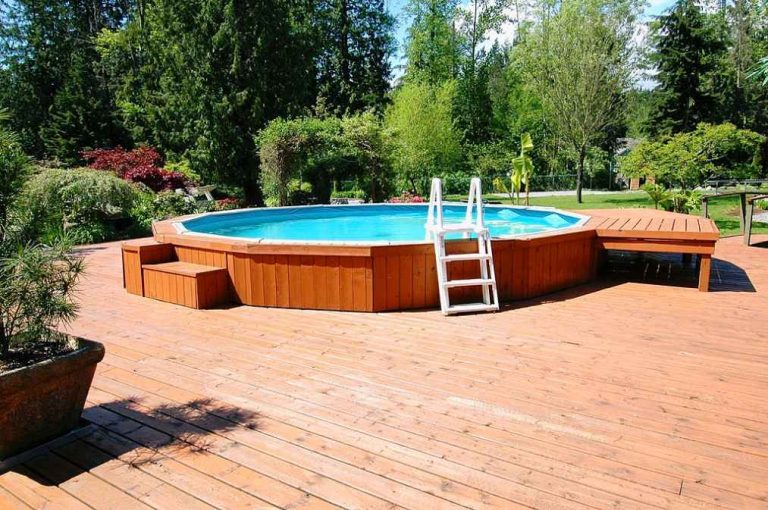