What is Sliding Table Saw?

Sliding table saws are saws that are fitted with a sliding device, which makes the saw, much safer.  Still, a sliding table saw is the biggest type of table saw. Thus large manufacturer cabinet shops generally use it.

ilhelm Altendorf a German, first invented the sliding table saw in 1906. With this invention, a new woodworking standard is set, so, it makes dramatic differences from the traditional machines. Since then these saws have developed into multifunctional machines.

Looking for the best sliding table saws? The sliding table has an advantage that it revolves around safely. You need stand off the blade side because of the sliding table position in relation to the saw. Nevertheless, this positioning yourself will lessen the risk from the workpiece strike you in the event of a bind-up.

You can however, cuts solid wood, plastics, and non-ferrous metals perfectly. Besides, you can cut panels, rip, jointing and cross-cuts, and also make perfect miters.

However, some advanced panel saws have the feature of computer controls which moves the blade and fence system to the predetermined values. Additionally, you may get the highest accuracy if the electro-motorized positioning rip fence and cross-cut fence integrate a ball screw drive system. Also, a keypad with the sliding table saw, control the mechanical tilting of the saw unit. Moreover, you can achieve the raising and lowering of the saw blade quickly and perfectly. Some saws also have program memory able to loading cutting designs and cutting systems.

On the other hand, some lower-end machines offer simple and easy to use. Besides, you may use the entry-level machines for light-duty usage. Above all, they also provide home DIYers an inexpensive substitute for occasional cutting when accuracy and clean cuts are not essential.

You may not know as it looks like it does, but it is a hazardous tool. Maybe it is the highest hazardous device in a woodworker’s shop. However, a maximum number of saws use 3-5, or even 7hp three-phase induction motors.

What Differentiates a Sliding Table Saw from other Table Saws?

However, sliding table saws have two differentiating dissimilarities while related to other table saws. The foremost is the table itself. Still, the table of the left side of the blade is fixed, in a typical table saw. While you cut, the table maintains the workpiece as it travels, so you can move the material through the saw.

However, this table is no longer motionless, in a moving table saw. During your cut, the table travels with the workpiece. Consequently, you drive the whole table to the blade, instead of pushing the material through the blade of the saw. Thus it will permit you to create more accurate cuts while you are working with large portions of the material.

Nevertheless, using a typical table saw, you have to stand behind the workpiece and to push it into the saw. Still, it can make some security concerns, whether the material drives back while it is cutting. However, using a sliding table saw, when you are making your cuts, you may place off the side that retains you out of injury.

Nonetheless, a Table saw has some essential parts and mechanisms you need to accustom.

Miter Gauge: Still, A miter gauge is a changeable guide that lets you create angle cuts. However, it is generally changeable from 0-45 degrees or more for creating cuts angled in the material. Still, a wheel controls the gauge.

Rip Fence: Itis a block and close to the table. When you push your material into the saw, a rip fence acts as a guide. You need to place the material alongside the rip fence, in a sliding table saw. Subsequently, the whole table travels into the blade that creates the cut.

Bevel System: It is like a miter gauge, and the bevel also permits you making cuts in angle. However, the blade angles to cut, instead of turning your material to cut, when you feed the material directly through the device.

Riving Knife: A riving knife is a significant protective feature. While you push the thing into the saw, then it aids in preventing your material from kicking back. Moreover, it retains the blade from attracting the material, which sources the material to drive back seriously.

Blade Guard: Generally you can make it from plastic. However, you can use other materials. Blade Guard is a significant security feature. Moreover, it guards the user against kickback and accident.

Belt Driven: These are common induction motors that join to the blade with a belt. In addition, they run very gently related to direct drive motors.

Direct Driven: These motors connect straight to the saw’s blade, therefore, transporting all their power. Direct drive motors can transport lots of energy, although retaining a small footmark.

However, an excellent sliding table is essential to obtain the best of the sliding table saw. However, by now, if you do not have one of these type tables in your workspace. Then you may build one easily, instead buying a new one.

Planning the Table: Firstly, for making the best sliding table saw, get the required table length. Then, get the measurement of the distance concerning the blade of the saw, and the left miter track. Besides, with this span, add about one inch. You need to create the correct length for your sliding table. However, Use a section of unused wood to mark out these measurements, as your pattern.

Cutting the Wood: Taking the big portion of plywood, and then positioning on the flat surface. With the pattern, find the space you took from the tape extent and use it to one of the sides. However, use the framing square, also recognized as the roof square, marking the path on the board. Then cut your piece of wood till it fits on the plywood about five to six inches extended from each end on the plywood.

Creating the Sliding Table: Nonetheless,bolt the hardwood where you stained the plywood. While the wood is in position, attach the strip to the meter slot. The edge of the board should extend about one inch past the saw. Then, replace the plywood, cutting a piece of wood that was spread out over the blade. However, this provides you a flawlessly flush cut. Moreover, get the additional pieces of wood and form a boundary around the edge of the table, leaving only the side you removed.

Adding the Runners: Then,you can add runners to the lowermost of the table. Therefore, this runner will permit it to move back and forth toward the saw. Then the runners require to be mounted into the miter groove to make sure the table is moving back and forth. Screw them firmly and then move the table backward and forward several times to sure there is a uniform movement.

What differentiates a sliding table saw from a table saw?

Should I use a sliding table saw?

In maximum circumstances, the response is no. While good craftsmen and cabinet makers appreciate sliding table saws. Though maximum people will consider that they are excess, and a consistent table saw deals more than enough utility to fit their needs. Moreover, sliding table saws excessively costly for most people. Still, a budget model may cost $2,000 or more. However, the precision or simplicity of using a sliding table saw is incomparable. Also, a sliding table saw is a crucial tool for cabinetmakers and fine carpenters.

Is the sliding table saw safer than the common table saw?

Table saws are comparatively secure pieces of tools. Nowadays, as producers see new security features roll out with every new device they make. But, sliding table saws are safer, because the user can position away from the cutting blade.

A sliding table, however, can reduce the user’s need to move around the table to keep the fence and cross-cut fence manually. It saves a lot of time than a table saw does.

Generally, you will find sliding tables on large, industrial table saws using for panel-cutting. And there is a good reason for that. Besides, a sliding table assurances accurate cuts, mostly on wide panels. 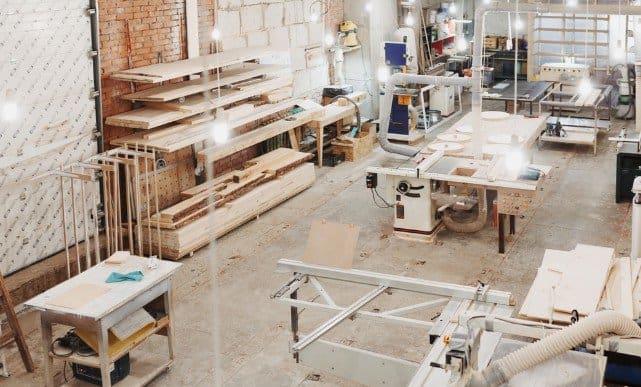 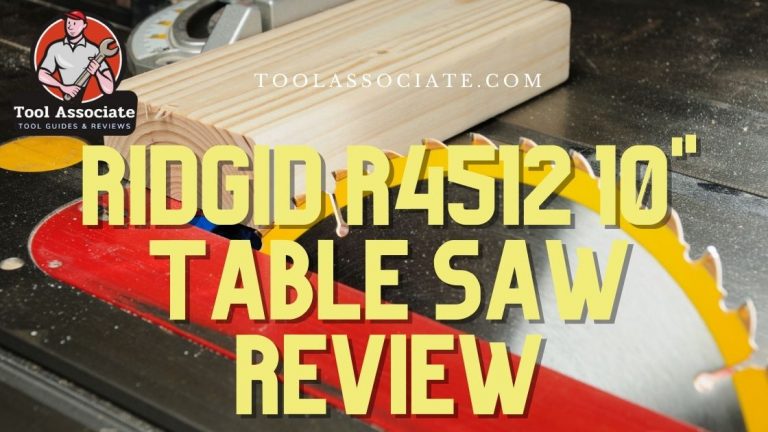