One question has been roaming around the internet for a long time. But no one seems to answer it the right way.

The question is, can I use a metal cutting disc on concrete?

Weâ€™re here to solve this problem for once and for all. In this article, weâ€™ll talk about everything you need to know regarding this topic.

Weâ€™ll give you a sneak peek. Yes, you can actually cut concrete with a metal cutting disc. But donâ€™t go cutting concrete blocks with your metal disc right away.

Thereâ€™s a whole lot more you need to know about this topic. Well, thatâ€™s enough chit chat. Letâ€™s jump into the wagon and explain it all.

Well, let us reassure you that thatâ€™s not whatâ€™s happening here. There are actually a few differences between these two blades.

You could cut concrete with a metal cutting disc. But youâ€™ll find that thereâ€™s a drastic difference in the performance.

The thing is a concretecutting disc has a silicon-carbide abrasive. Whereas a metal cutting disc will have either zirconia or aluminum oxide, depending on their going to be used for.

Silicon carbide is the hardest material in discs and aluminum oxide is the softest of the materials. While aluminum oxide will cut concrete, it wonâ€™t be able to do a perfect job. There are going to glaze all over the place.

On the other hand, silicon carbide abrasive is harder and sharper than aluminum oxide. So, itâ€™ll continue to cut concrete much more efficiently.

So, the real question is, why donâ€™t manufacturers use silicon carbide on every disc they make?

Well, thatâ€™s because hard abrasive materials that are too hard for the material youâ€™re cutting can produce a vast amount of heat, leading to gumming up the disc. Hence, manufacturers make different kinds of discs for different materials.

Nonetheless, itâ€™s not a safety hazard if you use a metal cutting disc to cut concrete. But just because you can doesnâ€™t mean that you should do it.

How To Cut Concrete With Metal Disc?

When going about cutting concrete, most people have a thought that it might be too tough. But if you have the right tools, it’ll be a piece of cake.

However, a metal cutting disc isnâ€™t really the perfect tool for cutting concrete. But it can get the job done. Letâ€™s see how you can do it-

Preparation For The Job

Start by releasing the blade lever and moving the base plate surrounding the saw until itâ€™s 2 inches of the saw is exposed.

After youâ€™ve set the blade at the right depth, put your finger beneath the shoe with the help of your index and start tightening the blade lever.

Whenever youâ€™re adjusting your blade depth, make sure to unplug the saw. And if youâ€™re having to adjust the right depth, find a piece of wood thatâ€™s 2 inches and use that as a guide.

Add a pair of vice grips to the corners of the old blade so that it doesnâ€™t move. Now, take a wrench and use it to remove the center bolt that holds the blade in the right place.

After that, take out the small rim or flange under the bolt and remove the blade. This is when you have to attach your metal cutting disc. After youâ€™re done, reconnect the small rim and reattach the bolt.

If the blade moves a lot while youâ€™re attaching it, add a pair of vice grips. However, when youâ€™re tightening the bolts, make sure you donâ€™t over tighten them. Itâ€™s a common rule for every nut and bolt to never over tighten them as it can lead to damage.

First of all, whenever youâ€™re working on a circular saw, wearing eye protection is a must. You never know when youâ€™ll have an accident. Thatâ€™s why itâ€™s always better to be prepared beforehand.

Now, start putting pressure on your hands and knees and make the saw face the chalk line at a 45-degree angle. Hold the grip of the front handle with your dominant hand and use it for guiding the saw.

Remember to use your dominant hand for holding grip and bringing the blade back and forth. Start cutting from the side of the concrete along the lines of the chalk. Make sure that you remove the blade from the every 30 to 45 seconds so that it doesnâ€™t heat up too much.

However, never put any extra pressure on the blade to force it into the ground. The weight of the blade and saw is enough for doing that.

Finally, if your circular saw isnâ€™t wet cutting, you need to pour water on the blade to keep the temperature down. Moreover, itâ€™ll remove any kind of dust. You can use a garden hose thatâ€™s set at the lowest setting possible for this purpose.

If you want to have a perfect line, you have to chalk lines. However, you can also use a piece of chalk if perfecting the lines isnâ€™t that much of a deal to you.

For using the chalk lines, hold on to one end yourself and have someone else hold on to the other end. Make sure to keep the line 2 feet over the area.

This is when you have to raise the chalk line about 1 foot. Now, slap it on the concrete in very quick motion so that you have a straight chalk line. However, if you want to freehand the chalk line, you need to make sure itâ€™s as thick as possible.

Attach a pair of vice grips on the sides of the old blade so that it doesnâ€™t spin while you remove it. Now, use a wrench to start unscrewing the bolt thatâ€™s in the center holding the blade in its place.

Like before, take out the flange or small rim under the blade and remove the blade. Finally, attach your metal cutting disc to the cut off saw.

With a cut off saw, you can cut concrete thatâ€™s ranging between 4 to 6 inches in depth. So, adjusting the blade is an important factor here.

Start by loosening up the blade lever so that you can release it. Then, start adjusting the base plate of the saw until the right amount of saw is exposed.

After you made the correct adjustments, put your index finger beneath the base plate to keep it in place and start tightening the blade lever.

And if youâ€™re having to adjust the right depth, find a piece of wood thatâ€™s 2 inches and use that as a guide.

Place the saw at a 45-degree angle and stand a little left to the saw. Grab the back handle with your dominant hand and keep using it for putting the saw back and forth. On the other hand, use your other hand to grab the front handle.

Now, start cutting the concrete at the lowest possible setting. Take a little break every 30 to 45 seconds.

However, donâ€™t apply water as you did with the circular saw. And thatâ€™s it.

Thatâ€™s all we had to say about this topic. So, if anyone asks you, can I use a metal cutting disc on concrete? Youâ€™ll know the answer to it.

Nonetheless, you should always use the right tools for cutting concrete. As weâ€™ve said, just because you can, doesnâ€™t mean that you should. Checking out more article at https://toolassociate.com/, Good luck!

Rod Dreher is a skillful woodworker having worked on many projects around the TN Valley over the past 10 years. Always looking for the next project to work on. 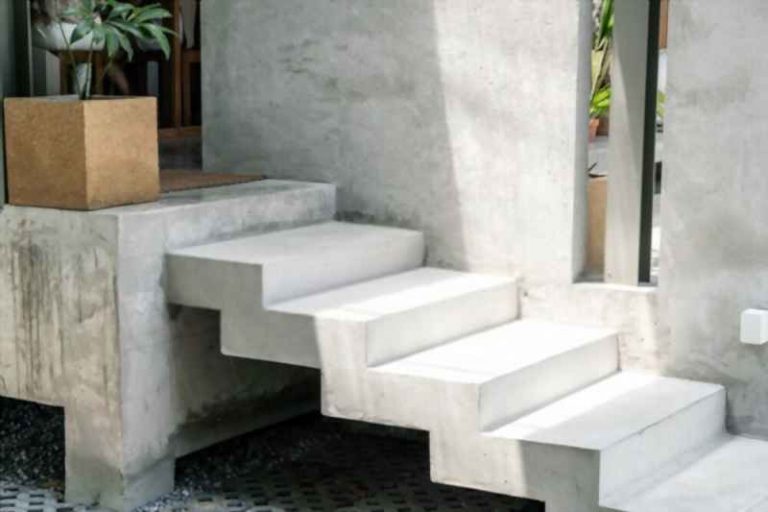 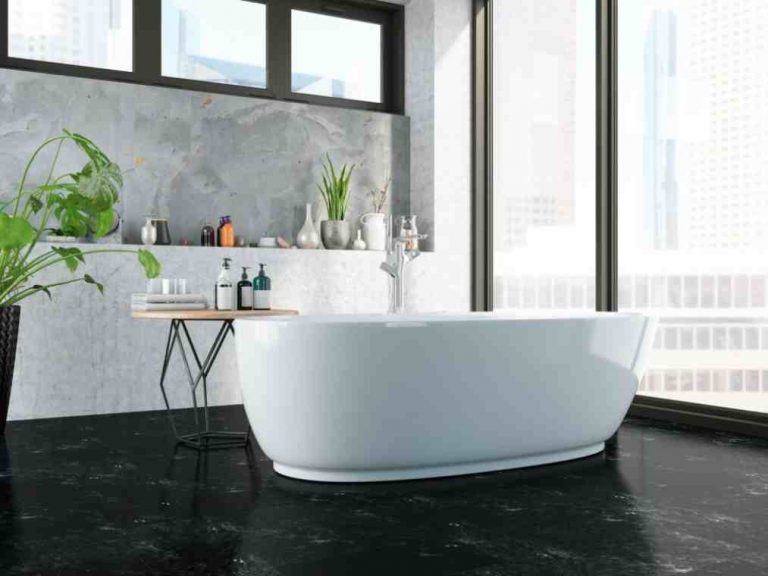 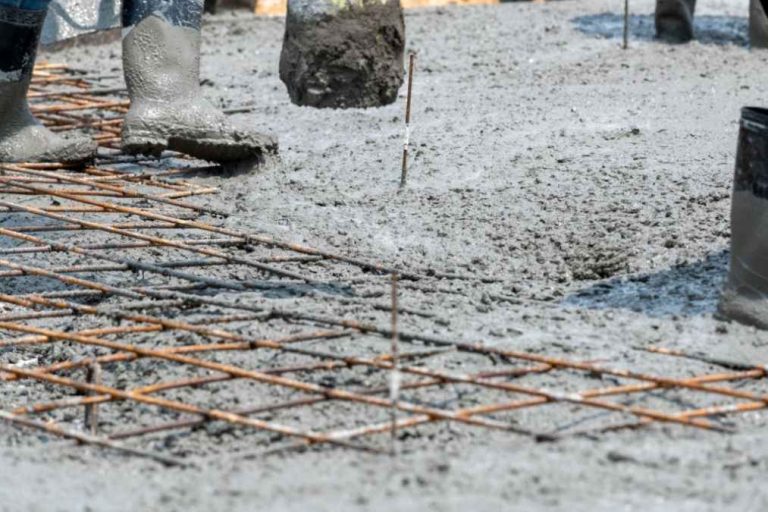 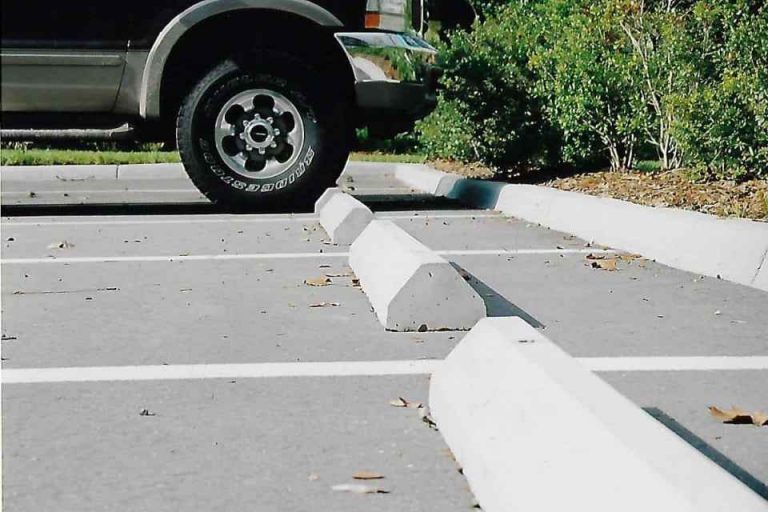 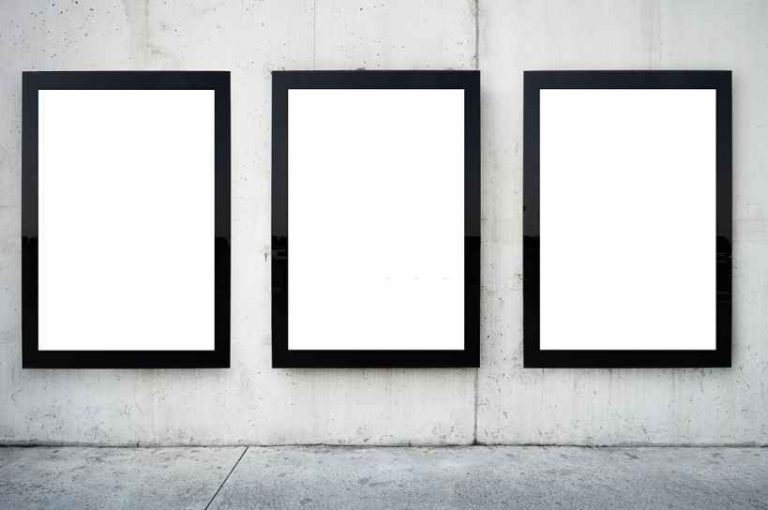 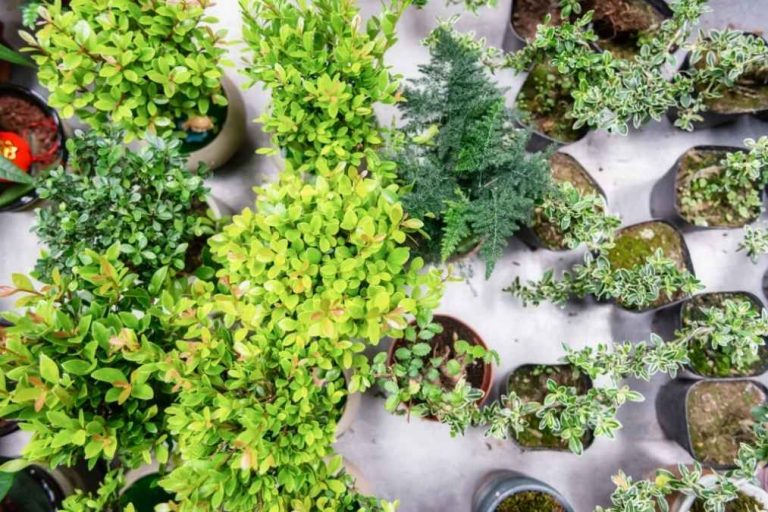